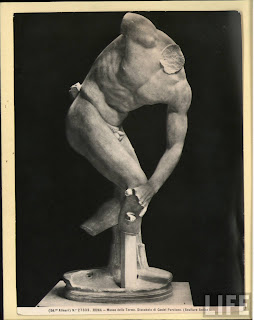 What the hell happened here? Seven floors above the iced-over Dallas North Tollway, Raghib (Rocket) Ismail is revisiting the question. It's December, and Ismail is sitting in the boardroom of Chapwood Investments, a wealth management firm, his white Notre Dame snow hat pulled down to his furrowed brow.

In 1991 Ismail, a junior wide receiver for the Fighting Irish, was the presumptive No. 1 pick in the NFL draft. Instead he signed with the CFL's Toronto Argonauts for a guaranteed $18.2 million over four years, then the richest contract in football history. But today, at a private session on financial planning attended by eight other current or onetime pro athletes, Ismail, 39, indulges in a luxury he didn't enjoy as a young VIP: hindsight.

"I once had a meeting with J.P. Morgan," he tells the group, "and it was literally like listening to Charlie Brown's teacher." The men surrounding Ismail at the conference table include Angels outfielder Torii Hunter, Cowboys wideout Isaiah Stanback and six former pros: NFL cornerback Ray Mickens and fullback Jerald Sowell (both of whom retired in 2006), major league outfielder Ben Grieve and NBA guard Erick Strickland ('05), and linebackers Winfred Tubbs ('00) and Eugene Lockhart ('92). Ismail ('02) cackles ruefully. "I was so busy focusing on football that the first year was suddenly over," he says. "I'd started with this $4 million base salary, but then I looked at my bank statement, and I just went, What the...?"

Entire article can be found here.
Posted by Submariner at 4:32 AM No comments: 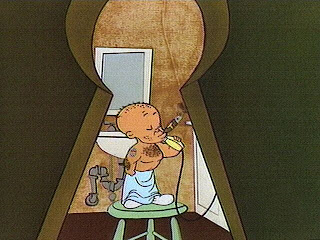 Two Bountiful Junior High School teachers are accused of sexually assaulting the same 13-year-old student, after their separate relationships with him spiraled from personal conversations to the exchange of sexual text messages and phone sex, authorities said.

On Friday, the Davis County Attorney's Office filed first-degree felony charges of rape and sodomy on a child against Linda R. Nef, 46, and Valynne Bowers, 39.

Nef, a Utah studies teacher and cheerleading adviser, and Bowers, who teaches math, each confessed to having sex with the student, said Bountiful Police Lt. Randy Pickett. Until recently, the two teachers did not know about each other's relationship with the same boy, Pickett said. Courtesy of Salt Lake Tribune.
Posted by Submariner at 9:32 AM No comments: 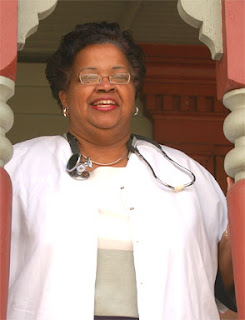 Michael Steele should resign as Republican National Committee (RNC) chairman, according to a committee member from North Carolina.

In an e-mail to fellow RNC members obtained by The Hill, Dr. Ada Fisher, North Carolina's national committeewoman, said Steele is "eroding confidence" in the GOP and that members of his transition team should encourage him to step aside. Fisher added Steele's personal e-mail address to the e-mail.

"I don't want to hear anymore [sic] language trying to be cool about the bling in the stimulus package or appealing to D.L. Hughley and blacks in a way that isn't going to win us any votes and makes us frankly appear to many blacks as quite foolish," Fisher wrote.
Posted by Submariner at 5:29 AM No comments: 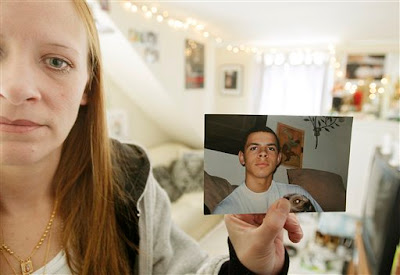 HYANNIS, Mass. (AP) — Like most boys, 13-year-old Mykel Mendes looked up to his big brother, Jordan. The two rode bikes together, did yard work together and hung out together. But when it came to the family business — a major drug ring — Mykel did not want to share, police say.

Mykel, a 7th grader, is now accused of masterminding the slaying of his 16-year-old half-brother so he could take over the drug operation — one police say they inherited from their father, who is in prison for running one of the biggest cocaine rings on Cape Cod.

Jordan was found shot, stabbed 27 times and dumped into a pit, where his body was torched. Another 13-year-old friend and a 20-year-old cousin also are charged with murder.

The killing has shaken the normal quiet of winter on Cape Cod, the summer tourist destination known for its beautiful beaches, salt water taffy and famous residents. Jordan Mendes lived just a few miles from the Kennedy compound in Hyannis Port.

Posted by Submariner at 6:50 AM No comments: